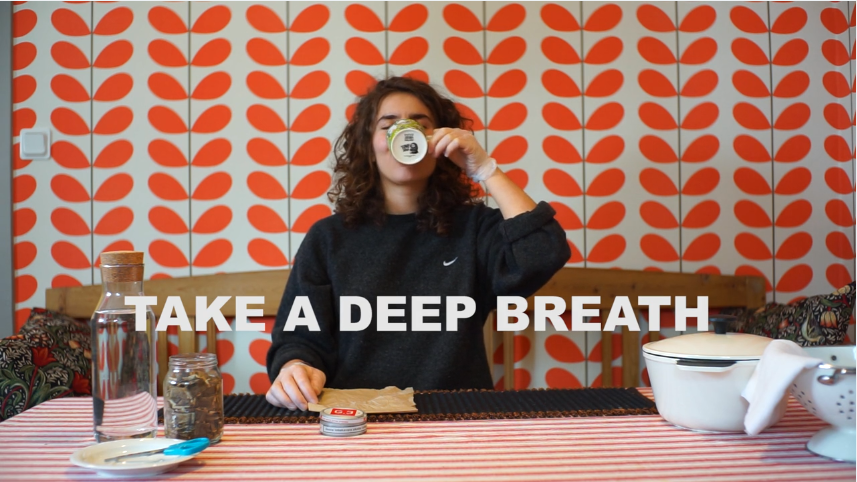 Together with Gaia Crocella I shot a short introduction clip for the preparation of Snus bags, which are very common in Sweden. Gaia’s project takes a look at the recycle-ability of these bags and if they can get used for something else afterwards. The idea is to use them as loose fill material, similar to wood fibre, in housing insulation.

The video is inspired by this beautiful video on how to create a starter yeast for beer brewing. I took us roughly half a day of shooting in and several hours of getting used to Adobe Premiere Pro. Enjoy!